​​Robin's repertoire features the music of:

(No, I did not steal Paul McCartney's band 'Wings') 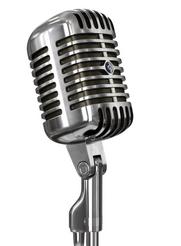 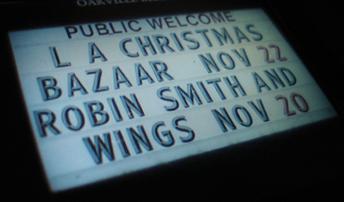 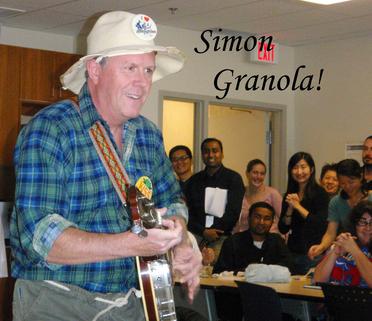 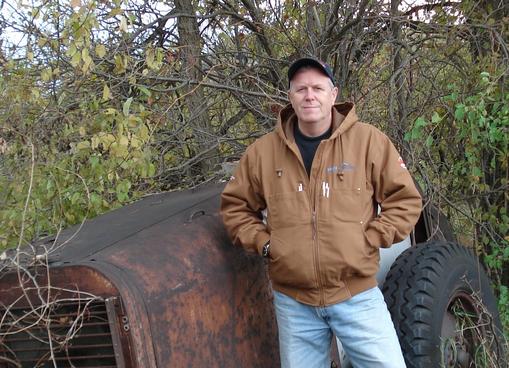 Robin was born in England and raised in Kincardine, Ontario. In several cover bands, he toured Canada and the northern U.S. as a keyboard player and backup vocalist. With one band, Robin made several appearances on CHCH TV’s Sounds Good music series.

After touring Robin ran a D.J. business and sang ballads on the piano at weddings. He also teamed up with John Cipryk to co-write and produce a collection of folky-pop tunes released as 'John & Robin'. Robin then collaborated with J.C. Douglas of Q104 fame to produce some parodies which did receive some airplay.

In a talent contest, ​Robin was honoured to have placed second to Canada's Juno award winning country singer Jamie Warren.

Robin performs solo on guitar, and occasionally on piano, at various venues and private events around mainly south-western Ontario. He has also performed in various part-time bands as well which include the “gentle rock” duet The Cove Boys, the “oldies” group the Hus-Band and with the Canadian music tribute band Bare Blue Sea.

Robin is a regular performer at the Royal Canadian Legion, Upper Middle Road in Oakville and prior to its closing, was a regular at CJ’s Café in Oakville.